The challenges (and resolutions) of working with Azure AKS 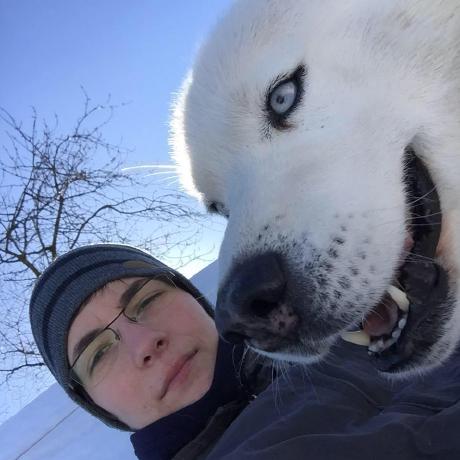 Azure Container Service (AKS) is a preview feature of the Azure Cloud - and we’re proud to be among its earliest adopters. We can provision and deploy apps to Kubernetes on Azure VMs the same way we do on EC2, however, at Banzai Cloud we strongly believe that the future is in managed Kubernetes services; most of our investment regarding cloud neutrality and provisioning is built on managed Kubernetes services both in the cloud (GKE, OCI and ACS in beta, or under development) and on-prem.

No official AKS Golang SDK has so far been made available, thus we’ve created and opensourced an Azure AKS Golang client/SDK

The case for managed Kubernetes (with Pipeline) 🔗︎

During AKS integration we came across several issues with, or limitations inherent in, the platform. We’re happy to report that we’ve collected, fixed and contributed these back to the community to make AKS a little better and speed up the progress towards GA. Just as in Pipeline, every product in preview mode needs early adopters: individuals or companies on the cutting edge of software development.

We hope this was helpful - if you’re interested in how we provision AKS clusters and deploy apps, make sure to check back later this week to read about the new AKS release.

Cloud instance type and price information as a service
article